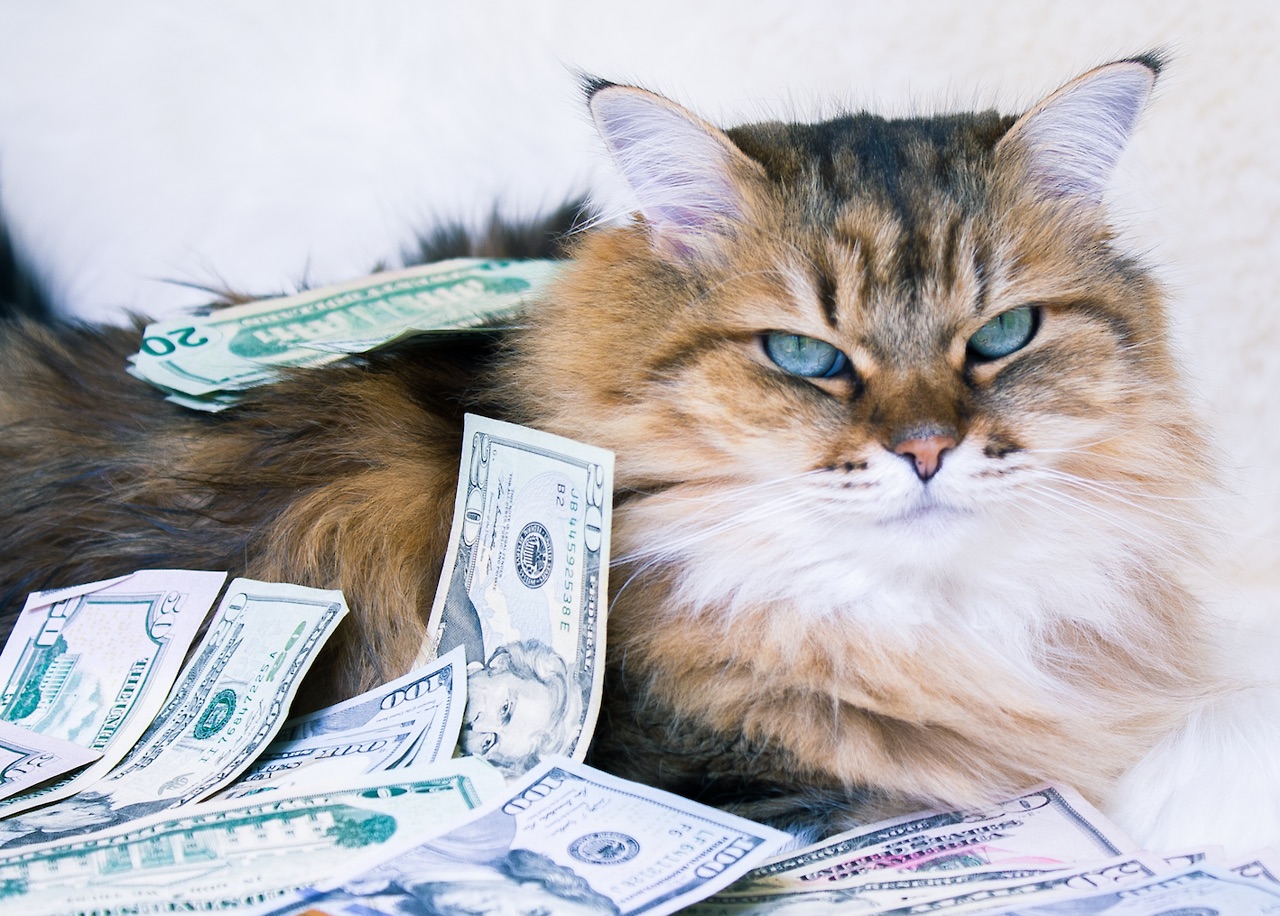 One of the most important lessons I ever learned was that people almost always underprice their products and services.

I learned the lesson first in services running a consulting company, which was an extremely painful mistake to make. We initially appallingly undercharged, and while it had the effect of letting us pick up some early great projects, it took too long to realise how heavily we were undercharging compared to what we needed to charge to survive (!) and the value we were providing (= what customers were willing to pay).

I vowed never to make the same mistake again.

Fast forward when we were first launching Schedugram. What should the pricing be? I had no clue whatsoever. So I just made it up – I figured it was as good as anything else!

People started paying us, and the first 12 months were full of us chasing our tails and trying to put out fires rather than actually take a long and hard look at how everything was working. During the Christmas break that I was on call for, I figured I’d have a look at how the business was progressing.

We were going okay in customer acquisition and retention terms, but the profit margins were not great. Costs were pretty high, even with me working 18+ hours a day and getting paid negligible salary.

I’d made the same mistake all over again.

The turning point was evaluating the value we provided. As an Instagram scheduling service, we needed to pick a metric to base our pricing on – and the easiest thing that we could use was the number of accounts a customer managed. If you manage 20 accounts, we soothe so much more pain than if you manage one.

So we moved from our previous 4-tier pricing (at the time I thought tiered pricing was obviously the best, although customers hated being “in the middle” and paying for 5 “slots” when they only needed 2) and moved to a per-account model. Each time a customer adds an account, they pay more money1This aligns particularly well with our agency segment, as for them, as they get a new customer who needs Instagram, they get paid more and they pay us more. Easy to scale with agencies there..

I also figured I’d experiment by putting it up. At the time, people were paying AU$13 per month for one account, and less per-account but more in total as the number of accounts managed increased – as low as $5 per account per month2We didn’t make money on these ones. Still don’t now, but that’s a cross I have to bear.. We worked out that for an average customer account, we were saving the customer 4-6 hours per month per Instagram account… at a minimum. So the cost savings were pretty significant for a customer!

The new pricing started at $20, and went up depending on the size of the account. So we increased pricing by ~50%+3We also got rid of AUD pricing given more and more costs were shifting to USD, which caused interesting challenges when working with lower margins and a fluctuating exchange rate… As I mentioned in a recent presentation about tips for new entrepreneurs, don’t unintentionally get into the foreign exchange game if you can avoid it.. Overnight.

I was waiting for signups and conversions to rocket down. But… nothing happened4We grandfathered existing customers, so even now we have a number who pay us in the old pricing – we think of it as a perk of being with us from the start! They’re also awesome customers who provide great feedback and generally know the platform through and through, so the support requirement is pretty low.. People kept signing up, they kept loving the service, and while we did get the occasional complaint about pricing, it was usually pretty uncommon5It was more commonly because they’d read a review somewhere that mentioned that we ‘started at $13 per month’ and then came to our site and found that wasn’t the case. Unfortunately not a problem we could fix!.

Fast forward two years, our pricing hasn’t changed6It’s probably time to review it again though!. The market and industry has however, and we now focus on serving customers looking for more features, better quality service, and a lower risk option7Than a questionable broken English site hosted out of Russia.. We still serve a broad segment from small cafes through to global fashion and media brands, but our “sweet spot” is a customer who really cares about their Instagram account and is OK with spending more to get better features and more reliability. They’re typically bigger customers (global brands), people who manage more accounts (e.g. agencies) or larger Instagram accounts.

Having more revenue meant that we could improve our service level (both in customer service and operationally) and continue to invest in product development and R&D. We certainly could’ve struggled along on a smaller per-customer amount, perhaps needing to raise some funding so I could get some sleep. Maybe we’d have more customers in a gross sense – but I’d rather have fewer, higher quality customers who we can deliver a fantastic service to than thousands who all get an average experience.

The number one reason that people cancel Schedugram is budget. And that’s okay with me – if nobody is telling you that you’re too expensive, you aren’t charging enough. Churn because a customer has moved out of the segment that you service is okay churn (broken product churn is not).

I’d love to work out a way of having an option for these types of customers where our costs are lower and support is all self-service etc, but it’s just not possible to do alongside everything else. There are other services who have a different value proposition who will service a customer looking for a cheaper but not as shiny solution. You can’t serve every type of customer in every vertical and still make a profitable B2B SaaS company.

Finally, the worst types of customers are the ones who try and continually haggle on a price that is already small. We’re not in the business of selling $500,000 per year contracts, so you can’t just email and say “you should give me a 30% discount” and we do it8It’s also kind of rude? Like, I don’t walk into a cafe and haggle for a cup of coffee.. There’s no expected discount margin built into the pricing the way there is with enterprise software. Same deal with the “oh but service <X> is $Y, you should price match” – if you and X are the same, perhaps it’s a valid question. But you have far bigger problems than your pricing.

No matter what you do, don’t play in a race to the bottom. Stand your ground, and be willing to defend your pricing with some clear metrics for how you have figured it out.

While it’s definitely possible to be too expensive, that’s far less common than too cheap.