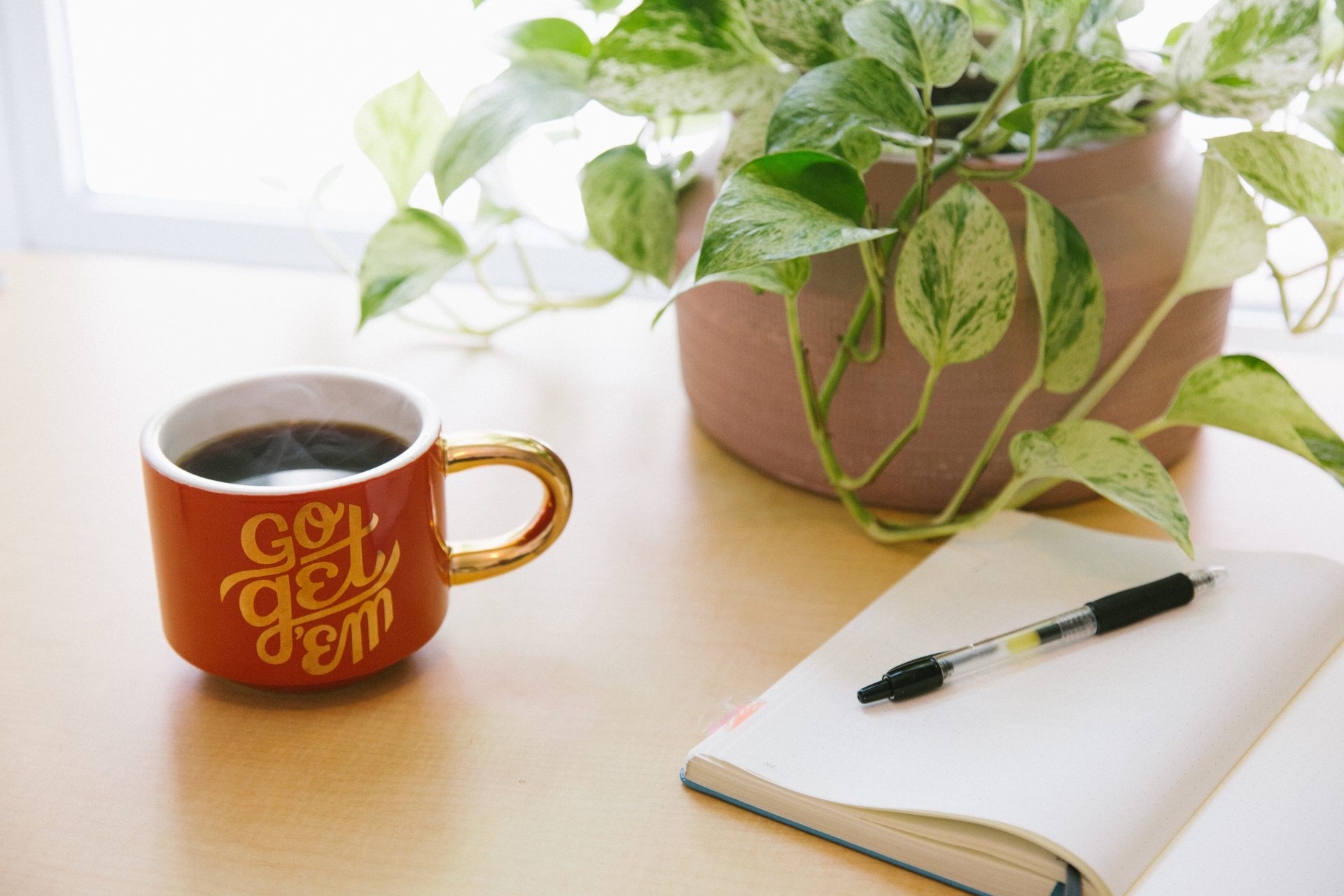 I’ve been trying to think of a way to create a framework around a principle I’ve explained a few times now to founders. Not sure I’ve hit the nail yet (let me know views!) but hope to evolve the framework.

One of the biggest challenges in the startup world is who you should listen to. There are a lot of voices (join some of the Facebook Groups and you’ll get 10x more), but the signal to noise ratio is hugely out of whack.

We increasingly have legions of ‘wantrepreneurs’ giving advice and views – to varying degrees of accuracy.

The hard thing is that there is rarely a right answer about a question, so how do you know who to trust?

I split people into three broad groups. To me, it’s all based on the stage of your own business, and what you’re looking for.

Inspirational people are the people who are usually well beyond your stage. Good local examples would be founders like Mike Cannon-Brookes and Scott Farquhar – unless you’re similarly staged (multi-billion dollar valuation, publicly listed, 15+ years old…).

The reason they’re inspirational is that they’ve made it to a stage incredibly few startups get to! That’s a huge achievement, and people (including myself) find their story incredibly inspiring.

However, it’s hard to make their advice relevant to people at an earlier stage. Mike and Scott started Atlassian in 2002 – beyond being quite a while ago, the entire technology landscape was different then (cloud was only just starting to be a buzzword!). Their experiences (not to mention that over that period your memory becomes quite revisionist) are from a different time, and the challenges they see now are leaps and bounds different to what you might see pre-product-market-fit.

It’s like when startups hire that One Incredible Person Who Was A VP Engineering At Google: that’s all good and fine, but are they experienced or comfortable working in a hugely resource-constrained environment? Just because someone has run teams of 50 engineers does not at all make them suited to running teams of 3 or 10.

It’s always good to keep an eye on what is coming, but the Atlassian or Google stage of business is (for most) still a very long way away. Worry about solving the problems you have tomorrow or next year, not in 10 years time.

The best kind of mentors1I’m excluding here mentors who keep you accountable: accountability is different to advice! Sometimes they both come from one source, other times not. are those who have been at your stage recently (say in the last 5ish years) and remember it well. They remember the struggles you’re experiencing, and a vaguely similar context (e.g. I’m not very useful in B2C companies).

The worst mentors are people whose last business failed at your stage – they haven’t seen what is coming around the corner (the 12 month view), only what you see today and tomorrow. The same goes with those who have only ever worked at ‘the big end’, as they never experienced the challenges of smaller companies.

Sometimes mentors can really just be inspirational people you see or speak to one-on-one, which is also a great thing if that’s what you are looking for.

Just make sure you go into the relationship with your eyes and ears open, and understand the context of the advice they’re giving.

The challenge here is that for an early stage founder, many of the people like this are still running a business, and so it’s hard to get time with them! In my opinion, that tradeoff is well worth it compared to the leverage they can provide.

I always tell people that any views I have are extremely biased based on my own experiences, and the best way to get advice is asking 5 people and seeing what is similar. Sometimes I can be the outlier, and maybe what I did was something that the business succeeded despite of instead of because of!

The third group are the people I call commiseration people (supporters might be better? Commiserators?). They’re the people who are at a similar stage to you, and you can celebrate the grand roller coaster of business with.

This is often something people talk about as a big part of the value proposition of accelerators or incubators: spending time day-in-day-out with people at a similar stage going through similar challenges. It’s motivating, and you know they’re always there to chat.

However it’s hard to get good advice from them: they’re blindly searching in the dark just like you! They often don’t know what is happening around the corner or what challenges you might get tomorrow any more than you know for them.

The final group are the people I call idiots, and often they are the worst of the bunch as it’s not always obvious.

These are people who have never really built anything, but love to act like they have. You often find them with linkedin titles like “startup guru” or who have founded a company who mostly makes money by selling time to startups (e.g. “digital product agencies” or “fundraising advisors” come to mind).

Idiots go to startup conferences like moths to a flame. Much of the time, it’s a business development channel – sometimes it’s a channel for validating themselves as an expert, when really they aren’t.

Now to be clear – some people who I put in this category others put in a different category! So it is also specific to you and your needs/wants/views.

As you will have learned in your journey to date though, there is pretty much zero substitute for true real-world experience in this space.

Whether these people just delude themselves or are out to try and fleece people I don’t really know or care, but they can sometimes be the death of an otherwise good company.

A side note about funding

The other element I want to highlight is funding. Another useful corollary for business staging is the funding style and stage.

At a very simple level, venture funded businesses are often very different to bootstrapped/indie startups, which are different to small businesses (my post on all this here).

At a slightly more complex level, even within those categories, the difference between a post-series-A company and a post-seed-round company can sometimes be night and day. That’s just one stage difference!

Similarly, venture businesses who raise money to front-run CAC (ie unit economic positive but with long payback periods – startups selling to enterprise are common here) are different to those who raise money to just get more eyeballs or users in the search of a sustainable business model.

I’ve learned by now that different people suit different mixes of people around them.

I can’t stand going to the kind of conference that a lot of people would call “incredibly motivational” full of people who can’t check their privilege or acknowledge that there is a component of luck in everyone’s success.

I find it really hard to relate to people who are struggling along with an idea but never really executed, stuck in paralysis.

And I tolerate idiots very poorly.

But others love all of those things! Different things motivate different individuals.

The main thing I’ve learned is to be clear what you want to get out of someone (or an event overall etc).

Are you there to be inspired, advised or commiserated with? Or is it just full of idiots (in which case leave straight away)?