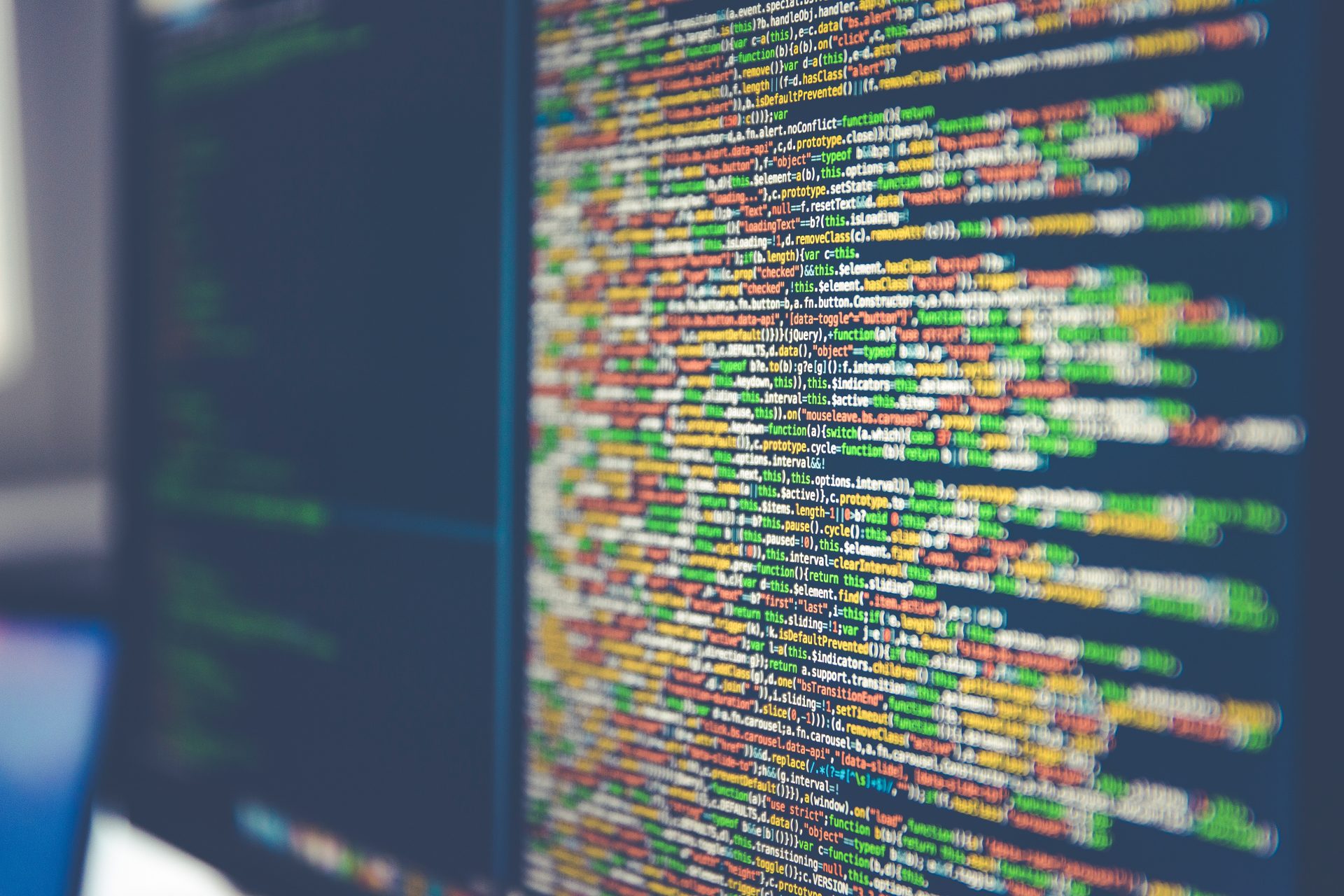 Every now and then I see this weird confusion about why people buy stuff.

People buy stuff to solve problems. They buy stuff for a “job to be done”. Startups are no different – people choose to buy (or not buy) their products based on whether they (a) experience the problem the startup aims to solve, and (b) whether it solves their problem.

This applies both to B2C businesses and B2B ones – the problems and motivations may be different, but the end result is the same.

You need to be crystal clear about the initial problem you’re solving, and then validate that people experience it. It needs to be a painful problem – to be able to ship a minimum viable product, customers need to feel enough pain to be willing to go through weird experiences (or use platforms that barely work) to use the product or service.

A mistake you often see is startups who obsess about how what they do works. But customers don’t care how it works, they want to know what problem it’s solving, and that it does actually solve it.

There are some exceptions to this – for example, tools for engineers often have the “how it works” as part of the sell of the product/service. Engineers care about that kind of thing. Business purchasers and consumers rarely do.

End users won’t and don’t care whether something uses blockchain1In most cases, selling to blockchain enthusiasts obviously will be easier if you use blockchain!. Want to revolutionise banking through reducing the cost of overseas transfers? Cool, nobody cares how you do it, whether you’re tying dollar bills to fish and getting them to swim across the Atlantic or using blockchain. Same goes for machine learning, “AI”, or the latest trendy web framework.

How you do something is rarely a differentiator either – in the blockchain example, you’re doing something cheaper and faster. Blockchain might just be the ‘how'2Of course, you could argue having blockchain in the pitch will get you more investor money, but that’s a different thing altogether. Sometimes a technology can help with recruitment, which is also a different problem.. People generally don’t buy the how, they buy the what.

When you’re out talking to customers, when you’re writing your web content, when you’re doing a demo, and when you’re closing deals, always focus on the problem you’re solving.

The how might still be something valuable, if at least to show that you’re not just vapourware. But customers really don’t care about it, they want you to solve their problems.