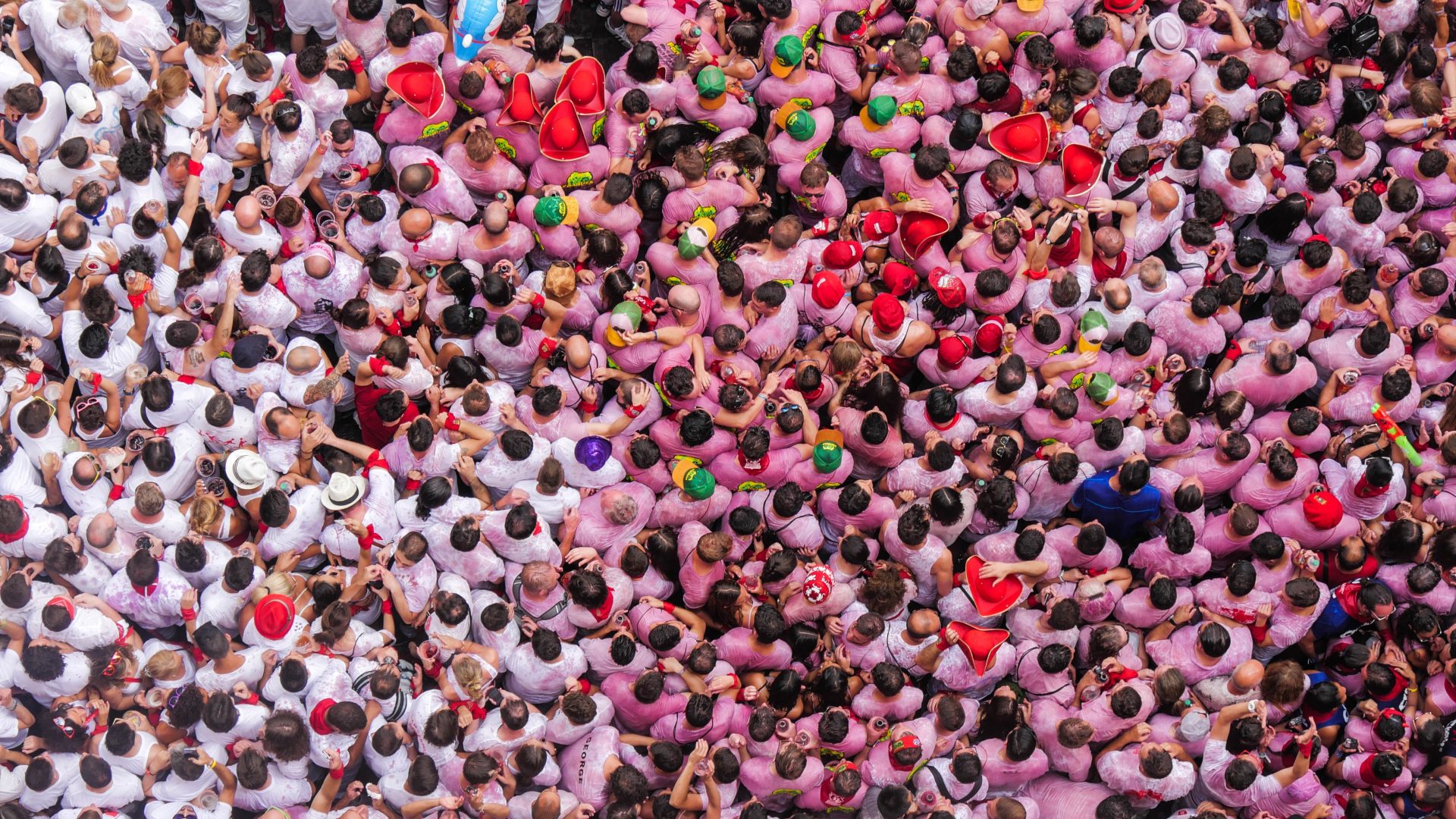 A challenge in the early days of every business, particularly those selling to other businesses larger than they are, is that nobody likes to be someone’s biggest customer, or take a risky bet.

When I started in the consulting field, we were insanely high risk for a client to choose over an incumbent (big agency, strategy consulting firm, older boutique). We had to work hard to show that we did things differently, and that we produced good value.

When we were pitching against some of the big accounting/strategy firms (who had digital arms, albeit were just starting), we charged less than they did, and though that would be a solution.

You can be too cheap just as easily as you can be too expensive. For us, we thought we had great healthy margins in our proposals, but for a client, a hypothetical project where one (big, established) company was charging $90,000 and we were charging $30,000 meant that there must be something wrong with our offering.

We worked that out eventually (you’d aim for $60-70k in that example if you wanted to be the “higher risk because it’s a boutique but cheaper” solution). Later we aimed to be priced as ‘similar price but better result’.

However it was hard to compete when there were (initially) two dudes on a couch in my apartment’s living room with a cat.

Clients of course didn’t know that1Or at lest didn’t tell us so, and the good part about consulting is that you can meet the client at their offices and that’s quite ‘normal’, particularly in boutique/smaller firms.

We wanted to be perceived as boutique (small and focussed), but not a sole trader. Not that there’s anything wrong being a sole trader, but the economics of how and what you pitch are very different.

So we used a lot of tricks. We had casual contractors who would work ‘on the team’ despite not being on the team full time2Which is a very normal thing to happen in a lot of smaller consulting firms (up to say 50ish people full time – we would sometimes contract out “under” someone else or in partnership too)..

The one that sticks with me most was Steven. Steven was our “accounts receivable manager”, who did all of the invoicing for clients.

When you’re working directly with a client or customer, you don’t want to be the person who has to chase up late invoices, getting cranky with slow paying large customers. It’s not really pleasant for anyone, as it isn’t really your client’s fault that their accounts department was slow.

So Steven did that work.

Except Steven never existed. He had an email, but it was usually me. We weren’t big enough to even have our own bookkeeper at that point, let alone an “accounts department”.

Most clients I’m pretty sure just thought he was our bookkeeper – I doubt many thought we actually had someone full time doing accounts. But it worked, and Steven could always be ‘bad cop’ when he needed to be.

Startups often have this problem, particularly those selling to larger companies. They don’t know if you’ll be around tomorrow, let alone 12 months or 3 years. And they definitely don’t like the idea of procuring a core business system from someone working from their living room.

Other times, it can be helpful to be a startup. At the very start, you can give customers a lot of attention, collect their feedback, and continuously iterate the product based on the feedback. I still remember the amazement from some of our early customers who would suggest a very smart and minor improvement when we shipped it 30 minutes later.

So how do you de-risk yourself in the early days? You can’t point to being around for years, because by definition, you haven’t.

Some people do this through talking about the capital they’ve raised. Money in the bank, or ‘big names’ funding your startup3Assuming the customer knows who those big names are – often “everyday people” even in the business world will have no idea who Australia’s top VC firms are, or even top global ones. gives the signal you won’t die tomorrow.

You can do it through having big customers on board, so that the prospect knows/thinks that they won’t be your biggest or only client. Nobody really wants to be in that situation, as it usually means the business is learning everything for the first time, and not all companies are willing to play that role4You usually can find some though, but it’s always better that they know that they’re the first/early customer!.

Others do it with brutal honesty – as I mentioned to a founder last week, sometimes you can just tell the customer that you charge a decent amount of money to make sure there is enough profit to build a long-term sustainable business that can grow alongside theirs.

Sometimes it’s done through press coverage or speaking at conferences, but I’m not sure that’s really THAT valuable in most customers’ eyes. Can be useful for business development, but be weary of it becoming a distraction.

You can sometimes do deals that clearly align incentives – for example, if your software saved a business a projected $100k per year, then you could do a trial for 3 months to show that it would reduce cost by (say) $50k a year equivalent, and if you meet that milestone, they go from paying a small amount to paying the full amount. Perhaps you shift from asking for a deal paid annual upfront to quarterly for the first year, then annual after that. Or you charge based on the success metric itself – 10% of what they save for example.

The thing to do that is always a mistake is to try to de-risk your business through dropping prices. Nobody wins in a price war except she who has the deepest pockets, and you run the risk of being perceived as too cheap. Plus you end up in a self-perpetuating cycle of starving the business of operating cashflow that could have otherwise been reinvested.

You always need to charge what the customer is willing to pay, and ensure that at least some segment(s) of the market see your offering as too expensive. To get that price, sometimes you have to be a bit creative about how you position your business, but as long as you deliver on your promises (important for obvious reasons), the customer will pay the bill.