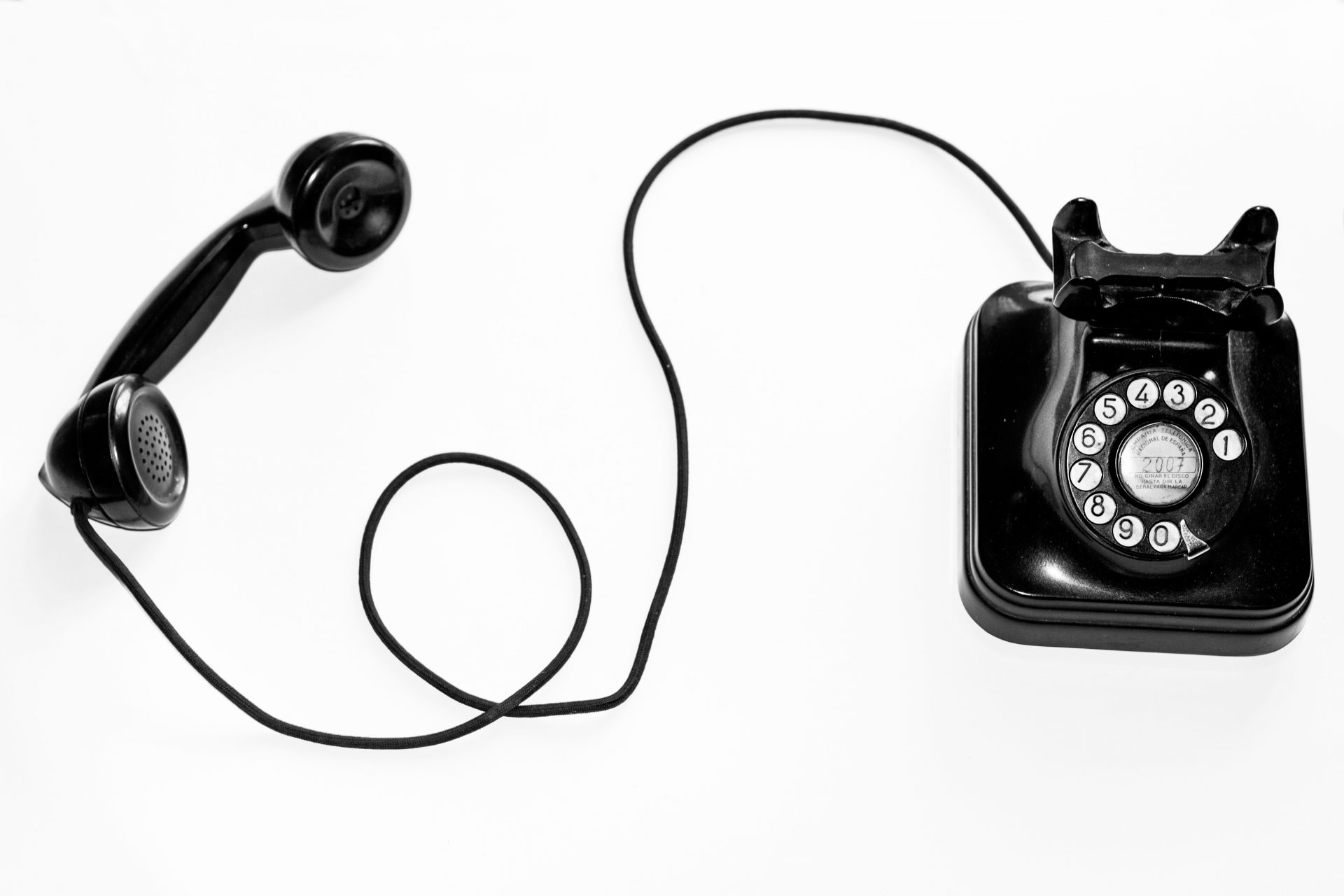 When you’re building technology, you need to stay close to your customers. You need to understand how those customers experience the problems you’re trying to solve, and how they use your product to solve that problem.

You need to be there to hear about what they don’t like about it, so you can fix it.

The best way to work out what they don’t like is to spend time chatting with them – ask people to do a screen share with you and get them to walk you through what their usual workflow of your product on a regular day would look like. People are often willing to do this without any compensation, but it’s always nice if you’re asking for a lot of their time to send them something nice, like a handwritten note (at least), a hamper or branded merchandise.

If they’re overseas, one of those grippy pencil koalas1Yes, the tacky tourist stuff. People find it quirky to buy products or services from Australians when they’re in the US or Europe, so why not make the most of it? or the wrapped two pack of Tim Tams doesn’t go astray either.

Things like mugs are always good for branded gear, because everyone always needs a mug at the office, and then they know it’s yours and you reinforce your branding. Bonus points for witty slogans or amusing prints2I would conservatively estimate that spending $800 on a batch of 500 mugs with witty slogans probably sold us over $200k in consulting revenue over a 5 year period.. They are a nuisance to post to someone given that mugs are fragile compared to stickers, and require a box rather than an envelope. Don’t let that stop you though.

Out of necessity, founders will do everything at the start: sales, marketing, operations, engineering, product and support. Later on, you’ll hire people to carve off elements of those responsibilities. Best way to decide who to hire is to start with the things you dislike or you’re not good at.

But stay close to your customers. Spend the time doing some support tickets to keep an eye on the pulse of what customers are talking about. Schedule in some regular calls (or listen in with product teams) with customers and talk to them about their experiences.

One of the strange3At least based on how others perceive it. things in my life is that I will often still answer support tickets, and not that infrequently. I have an awesome support team who do fantastic work, and it’s not a judgement on their skills or capacity at all – it helps me see what people love and hate, and ensure that we’re regularly improving.

Four years on, I still man the support portal at times4For example, I try and make sure the team can take time off for Christmas, and while we do have a larger team now, we’re not at the size that we can absorb 2-3 people disappearing for a week without noticeable changes, many many customers later. Some customers have probably only ever received a support email from me, and might think we’re a one-person operation! (Narrator: we’re absolutely not.)

You also have the benefit of the ‘founder halo’ when you talk with customers. For whatever reason, as soon as you mention that you’re the founder and you are chatting with them about the product or you’re answering their support ticket, doors suddenly open.

I guess it’s the same if the CEO of a bank replies to your letter, but that doesn’t happen too often, whereas it’s common to be served by the store owner of a small retail store, which is more the size of many early startups. I’ve seen its effect in product, sales, support and operations, and you’d be amazed at how big the effect is.

Use that ‘founder halo’ while you can, and make the most of it. Your teams won’t have that benefit when they are out selling or supporting the product, and you need to know that and expect that to change. For example, sales is very different when you’re not a founder!

These days I don’t have the bandwidth to eyeball every customer as they signed up and see who they are and where they’re from. That was possible early on, but not so much now that we have some form of scale. I now have a product team who are responsible for talking to customers and collating their feedback into what we should do now and in the future. You can be further away from customers as time goes on, because suddenly you have a whole other set of priorities to deal with5As I have mentioned to a number of people recently, operating in 3 currencies simultaneously while being based in a 4th (for tax/accounting/etc reasons) is no small nightmare to deal with.. However, I still try and jump in to see what’s happening when I can.

I’ll often discover that we’ve signed some massive customer by seeing an invoice in our accounting system or the end of an email address scrolling through the support portal. Some I won’t ever realise until I run some reporting to look for customers with certain attributes, because if they haven’t been emailing support or I don’t look when they have before the team closes the ticket, I won’t ever see their name.

Ultimately, staying close to customers is how we built a market-leading product and support thousands of customers globally (timezones are a nightmare), from big brands to small, with such a small team.

I’m proud of what we’ve built. It’s thanks to the great feedback our customers provide, both good and bad, that we’re at the stage we are now. Many of our customers will leave one job and move to another and take us with them – they love the platform so much that they can’t live without it!