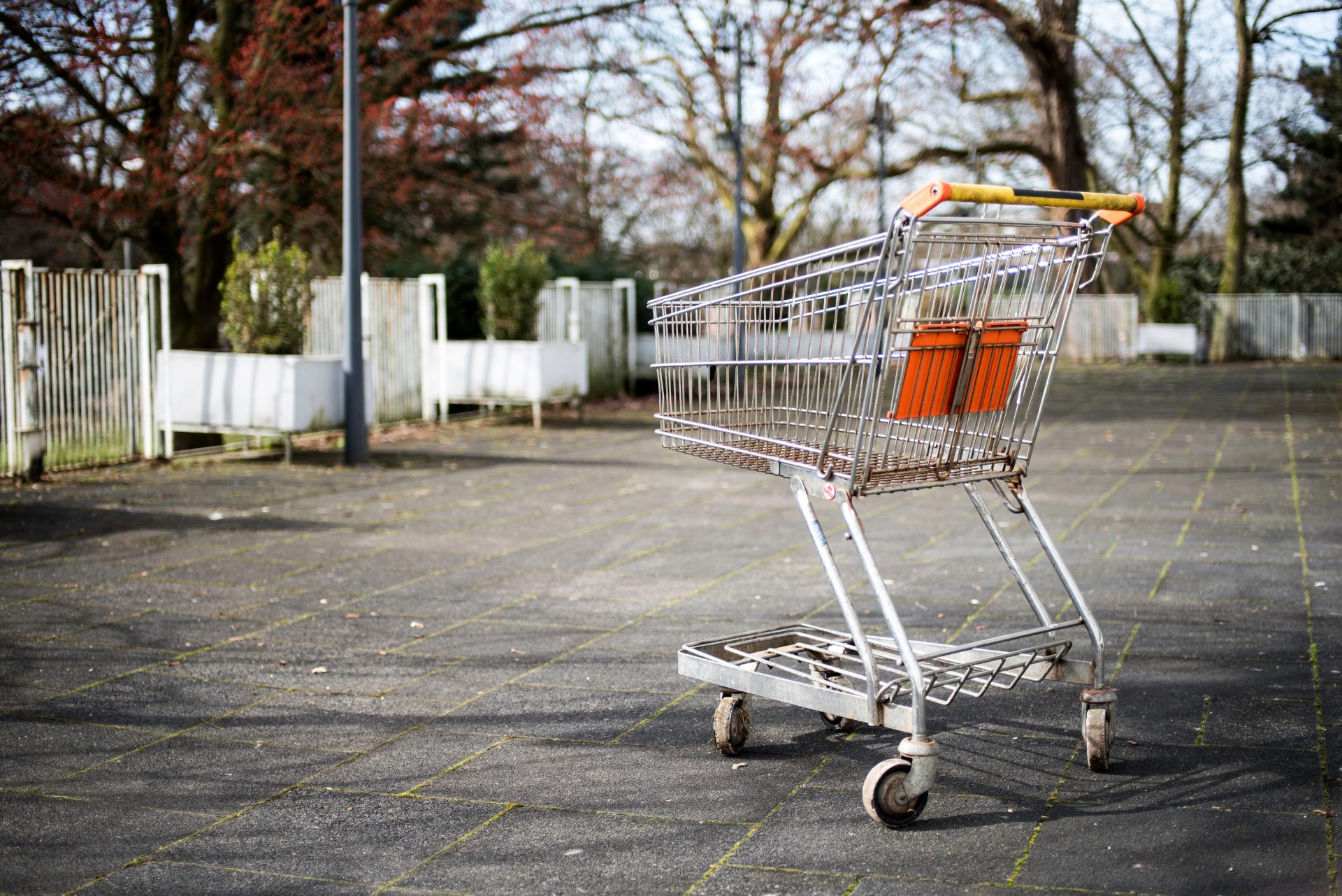 When I was in Boston, I got a really good piece of advice, almost by accident.

We were at a dinner held by JP Morgan to watch the recording of an episode of a webseries they do with sports stars talking about money. It was actually slightly more interesting than you might think, but nothing transformative.

Our ‘host’ from JP Morgan said something after dinner to us. He talked about how he works with a lot of early stage founders (although I suspect his definition of ‘early’ is perhaps less early than most), and that the main thing he learned was to buy their products/services.

A lot of the time, when you meet awesome founders of companies (or read a lot about them locally etc), it’s tempting to play dealmaker: instead of buying, you perhaps end up with a barter-style exchange where each party gives the other free product/service, or of course not doing anything at all.

But you have an obligation both just as a friend and as a participant in the ecosystem to do one thing: become a customer. Buy their shit.

Of course, you might not need their product or service, which is fine1You can still recommend it to people though ;).! Assuming there is some alignment though (if it’s an app for childcare centres and you run a cafe, it obviously won’t help you), you just buy it.

Then you give them feedback: what could be better? What did you particularly enjoy? How did it differ to how you did things in the past? Honest and well-intended feedback is vital for companies at all stages.

You need to understand they might not follow your advice or fix the things you see as broken: at a certain scale, you don’t change things for n=1 customer. That’s fine – your job is to give the feedback.

I was reminded of this when I met Dani from Merry People. They make gumboots (she calls herself a ‘gumbootpreneur’). She was pitching at the Monash GENERATOR accelerator demo day, and I was asked to go in and give the founders some pitch feedback beforehand.

Dani’s pitch ended with her asking people to buy some gumboots – she was going to have a little pop up shop at the demo day (I told her to tell people to buy 5 pairs as it’s coming up to Christmas).

I told the story above, and then reiterated that I’d be there the following week to buy a pair of gumboots for Christmas for my sister. I followed up – and found that I managed to just fit into a pair, so bought some for me too (yes they’re technically “womens gumboots” but yolo).

Like many others, I’ve been guilty of not buying stuff from friends’ businesses in the past, but thanks to that one dinner, I’m trying to change that. At the very least, I consider it my responsibility to at least try it and give them feedback.