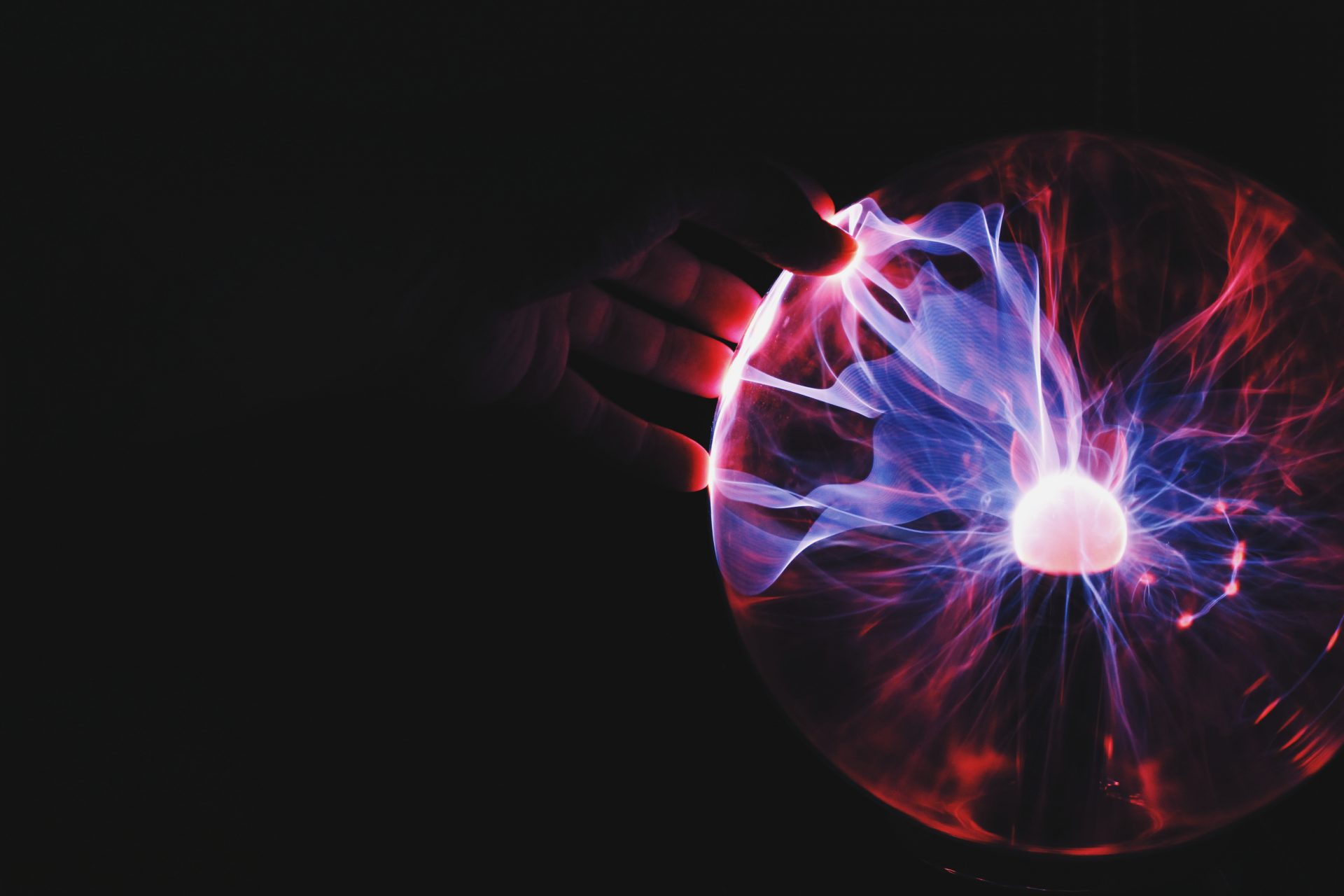 Inspired by Nic Hodges, here are my predictions for 2018. I’ll try and remember to review them roughly the same time every year.

It’s inevitable that we’re going to have a great big correction somewhere in the market. I’m not sure when it will happen exactly or what the trigger will be, but at some point we’ll see a huge bust for crypto, where prices will correct by >60% for a period of at least a week (rather than a day or two at most).

Might be Bitcoin/Ethereum itself or just in the thousands of ICO-ed altcoins that came this year. But it’ll happen.

Beyond things like money laundering and being a generally speculative mostly liquid asset, we haven’t seen a lot of real world use of blockchain yet.

2018 will be the early signs of this, as the companies who have ICO-ed or raised money all about blockchain eventually get something into the market, and it is used by real world customers rather than just testers. It’ll be 3+ million users for a consumer product, or > 10k paying businesses for a business product.

3) Governments to start being measured on their startup policy impacts: many will fail

The National Innovation and Science Agenda was launched just on 2 years ago. Subsequent to that, state governments also got excited about startup policy (compared to SME policy, where startups were previously), and we’ve seen a range of initiatives around the country.

2018 will be the third year of NISA and many others, and that is enough time to start seeing results. Are we tracking the right way? Have the things that have been done actually had any effect? (This of course assumes there were measurable objectives to begin with, which cannot be universally assumed).

4) The local venture capital market will become competitive, particularly at a later stage

We’re starting to see signs of this already, but we now have quite a few large VC funds in Australia, and more seem to be raised every day (guilty, your honour).

With the capital will come competition for the ‘best’ deals1That is an entirely subjective measure of course.. This can be good for founders in these subjectively ‘best’ companies, who will raise faster or on better deal terms than otherwise. Additionally, some pretty bad ideas that should never have funded will probably manage to raise money.

For VCs it’ll be the start (only going to get worse) of the bigger test of whether they truly have built the right fund. Do they have unique deal flow (whether because of specific vertical focus, brand or otherwise)? Can they avoid having to invest in (subjective) ‘lemons’ in order to deploy capital fast enough?

VCs and investors focussed on the earlier stages of a company’s life will still see more competition (e.g. later stage VCs ‘reaching down’ into earlier rounds), so deal flow and ability to value add will still be important.

I’m not a believer that ICOs will ‘disrupt venture capital’, as I believe VC adds value beyond just money. For some that are just like banks though (giving money without much or any value-add), that may be another source of competitive tension.

AR has the potential to change a lot of businesses’ processes, and to date we haven’t seen a lot of activity (beyond Google Glass trials and Magic Leap announcing it’s launching after 7 years of ‘stealth’).

2018 will show the launch of an AR product that will be available off the shelf and get a job done, and it’ll be for a business application (like pick and pack warehousing etc).

Things that I think will happen every damn year

I had to include a list of things here, no doubt it’ll grow over the years.