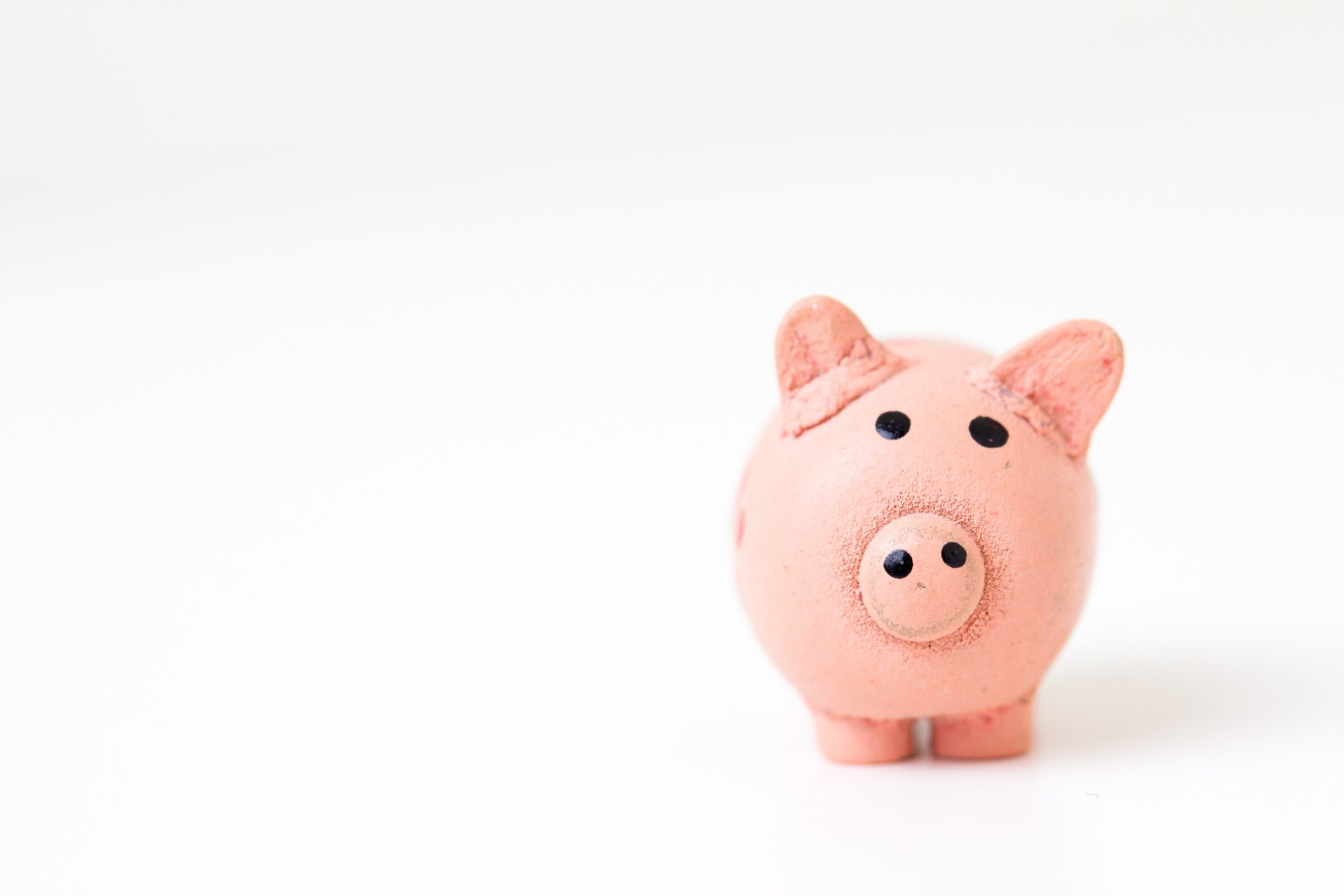 People love to talk about bootsrapped startups. How they succeeded ‘despite the odds’ by bootstrapping, how they ‘rejected traditional forms of capital’, or simply that they didn’t need any money, so why take on investors?

At least 50% of the time, it was totally the wrong decision for them and the business.

To start, let’s define what I mean by a bootstrapped startup. Bootstrapping is when a startup is funded exclusively through the founder(s) own lines of credit, whether that is savings, credit cards, reverse mortgages or otherwise. There are no angel investors or venture capital firms.

Some would argue that most businesses start that way, and they’re right: outside the startup microcosm, most businesses work this way. You don’t often see coffee shops or wine bars with venture capital investors. So to narrow the scope again, we’ll talk about bootstrapping startups: that is companies that are high growth (expectation) and high risk.

I’ve had a few conversations lately about when it’s a good decision to raise money and when it isn’t. This is pretty much what I normally discuss with people when it comes up.

Note: ‘you’ here refers royally to ‘the founding team’/’people working on the business’. I am yet to write a post about the pros and cons of being a sole founder, but it’s on the list.

Context: why I have an opinion here

I run Schedugram, which was launched just on 4 years ago now. It is a bootstrapped startup, having initially been funded out of my ‘spare’ time to write v1 (supported by a consulting company I was running, which paid the bills), and subsequently self-funded by its own revenue.

I’ve also spent a lot of time working with businesses that have received external capital, as an investor, advisor or employee. That ranges from big ASX-listed companies through to ones post seed or series A funding (up to $2-3m size funding rounds).

Schedugram never raised capital (I get surprised looks sometimes when pointing that out). That’s the first disclaimer. The second is that I am an investor in startups (so obviously want to get ‘into’ the good deals!), and am working on raising capital for a venture capital fund Galileo Ventures (which will have a similar bias toward wanting to get into good deals!).

Caveat: not all businesses can be bootstrapped

If you’re building rockets or self-driving cars, you’re going to struggle to fund it yourself. Some businesses are simply very capital intensive, and you probably don’t have that much capital lying around.

The most common types of businesses (in tech startups) you see bootstrapped are niche B2B software tools that do one thing and one thing very well (like Schedugram!). Less commonly you see B2C tools/platforms, because they usually have a longer customer payoff. There are of course exceptions, but usually the bootstrapped company is focussed on a niche that a large(ish) number of customers want or need (think ‘invoicing for the car body respray industry’ etc).

I’ll assume for the purposes of this post that you have worked out that it’s possible for you to bootstrap your company.

The role of capital and investors

The role of raising money for the business (and the investors who put money in, particularly institutional venture capital) is to accelerate your path to either failure or success.

It’s not to buy you all this time to work out what to do, or wait around until lightning strikes and suddenly everything works well.

The role of a good investor is to challenge you and push you along the journey faster than you would otherwise walk (I’ll come back to this later).

The advantages of bootstrapping

Here’s my list of the advantages you see when bootstrapping a company.

Why I bootstrapped Schedugram

This is kind of a blog post all in itself. Long story short, I never thought it would be around very long (thought it’d be 6 months, it’s now 4 years) and that it would be way too risky for anyone to invest. If you’d asked me at the start how much revenue I’d think it could make, I would’ve probably said that optimistically it might turn over $1m a year in ARR. We’re doing many multiples of that now.

I could manage to afford to (just) as it was kind of my “side job” for the first couple of years. Ironically, I still often treat it that way, despite it doing very well as a business (it comfortably pays the bills).

For example, for the reasons above, every single customer has to be unit economic positive (ie profitable) quickly – within 1-2 months at most. That’s why we aren’t freemium and only have a short (7 day) free trial – the business or our other customers don’t have to subsidise the costs of free customers or long trials. Despite us having many customers who have been around for 3-4 years, I can’t afford to pay 6 months of (potential) revenue to acquire a customer, even if I know that they will bring more in over time.

The disadvantages of bootstrapping

What are the disadvantages? I also asked (in)famous bootstrapper-digital-nomad-type Pieter Levels this question, and he answered similarly.

What I missed out on

I can admit in hindsight that I didn’t get any of the advice I should have gotten when building my startup. Any at all. I assumed that of course I knew it all, and nobody else would understand my precious baby. I was of course totally wrong and stupid to think as such.

Nobody pushed or challenged me – my challenges were putting out fires, not working out the right growth channels and ensuring that I wasn’t undercharging customers. I had no cheerleaders – one of the reasons that I never really gave it the attention it deserved. I figured for a long time that I was doing okay but not that well, only to later discover how rare it was to get to our revenue stage, let alone with a strong profit margin, high customer NPS and primarily organic growth channels.

Nobody told me when I was making dumb decisions that were inherently obvious to anyone who has ‘been there before’, so I made the bad decisions and had to handle the consequences.

It’s also insanely lonely when you’re bootstrapping: it feels like it’s you against the world. This is compounded when you’re a sole founder, but I’ve met other founders in similar situations who would agree.

Should you take the money, or bootstrap?

So time for the meaty question. What should you do?

The answer will of course depend on your situation. Personally, with hindsight, I can see that if we could have raised venture money early on3That is a definite assumption – people are surprised now that I never took any external capital, but while they might think they might write the cheque looking back from the present, that doesn’t mean they would have in the past…, we would probably be at the stage we are now (revenue etc wise, 4 years in), 2 years earlier. Which means we’d be orders of magnitude larger now. We would also have avoided a lot of painful mistakes, although of course we’d have made others.

Some big questions to ask yourself:

There are other advantages to having some capital under your belt – for example, you can make strategic acquisitions of other products and cross-sell into your existing customer base. They’re typically more ‘later-stage’ problems though!

Ultimately, there isn’t a right or wrong answer. People will keep walking both paths. But make sure you think it through as a founding team, and make a clear decision as to the paths you want to follow and why. Otherwise you’ll regret it down the track.